19 SepHelp your Electrician help you 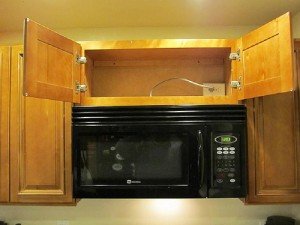 Many times we as Electricians go out on service calls from customers stating their power is out or lights are flickering. The first thing we do is try to pick the brain of the customer as to how the problem occurred in the first place. A very nice lady from Northern Liberties in Philadelphia called stating that every time she used her microwave, a breaker in the main electrical panel would trip. We tried several times to use the microwave once we arrived but the breaker would not trip. Finally she stated, “Oh by the way I had a full load of wash running at the same time.” Bingo! Once we traced the circuit, the washer and also the sump pump in the basement area were also on the same circuit as the microwave.  We added two circuits to dedicate the power consuming appliances in the basement. Problem solved. Something as simple as a defective light bulb filament can trip a circuit breaker. Knowing what and when the tripping of the breaker occurred can lead to quicker solutions to electrical problems and savings. For all of your electrical needs contact your licensed electrician Lauterborn Electric.