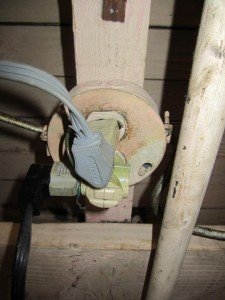 This article below posted on Philly.com is a sad reminder of the importance having your home properly wired. Having extension cords to power up portable heaters or air conditioners can create an unsafe environment for you and your family. Lauterborn Electric

ELECTRICAL wiring caused the blaze that killed a family of four early Monday in West Philadelphia, fire officials announced Wednesday. The blaze, which broke out just before 5 a.m. in a rowhouse on Chancellor Street near 52nd, killed Rishya Jenkins, 23; her stepson, Cyncere McClendon, 4; her son, Jayden McClendon, 2; and her soon-to-be father-in-law, Seneca McClendon, 75. It was the city’s third fatal fire in a week. Jenkins was planning to get married in June; her fiancé discovered the fire and tried to save his family. The elder McClendon, a retired postal worker, had lived on the block since the early 1980s.  “Nonpermanent electrical wiring” was the 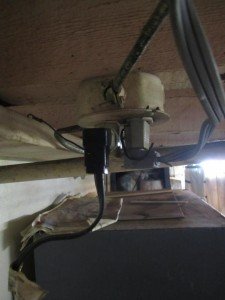 official cause, which means wiring such as extension cords, Executive Chief Richard Davison said.  Davison refused to specify exactly what kind of nonpermanent wiring caused the fire.  A fire on Sunday that killed a 4-year-old girl and her great-grandmother in North Philadelphia was caused by unattended cooking, fire officials ruled. That fire, in a rowhouse on Firth Street near 13th, left Nevaeh Bryant, 4, and Ardalia Bumpus, 79, dead.