A homeowner searched Google for a Licensed Electrician in Port Richmond and found Lauterborn Electric. They wanted us to check on a possible over load of a circuit controlling the whole second floor. When we arrived the circuit was tripped and the home owner stated that he had to reset the same breaker several times.

We flipped the breaker back on and turned on all of the lights and appliances that were on the circuit and probed it for amperage. The circuit was almost to capacity and the bathroom GFCI and lights were part of the circuit. We recommended running a dedicated line to the bathroom to control the GFCI and lighting to reduce the load on the existing circuit.

The main electrical service was another issue. We noticed the main service cable had eroded from time and was covered over by the brick front. The panel was in complete disarray. We recommended a larger panel to allow for overcrowding of the existing panel. We also grounded and bonded the electrical system. 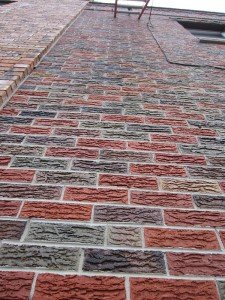 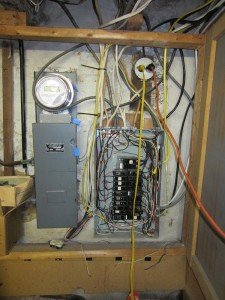 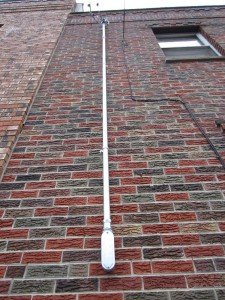 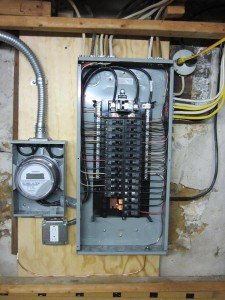