25 JanDo not be a Fire Casualty Statistic 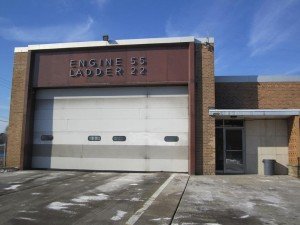 According to statistics from the Philadelphia Fire Department, the city of Philadelphia in 2010 had 33 casualties and 201 injuries as a result of fires. In 14 of those casualties, the fire department found no working fire alarms or smoke detectors in the residences. That means that 42 percent of fire casualties in 2010 had no smoke detectors in the residence. Since the city of Philadelphia is mandating rolling brown outs which reduces fire department forces because of budget woes, it is imperative to have properly working smoke detectors in your home to assure the safety of your family. The brown outs average three fire stations closed each day on a rotating basis. For a free consultation from your licensed electrical contractor where smoke detectors should be placed, contact us at Lauterbornelectric.com